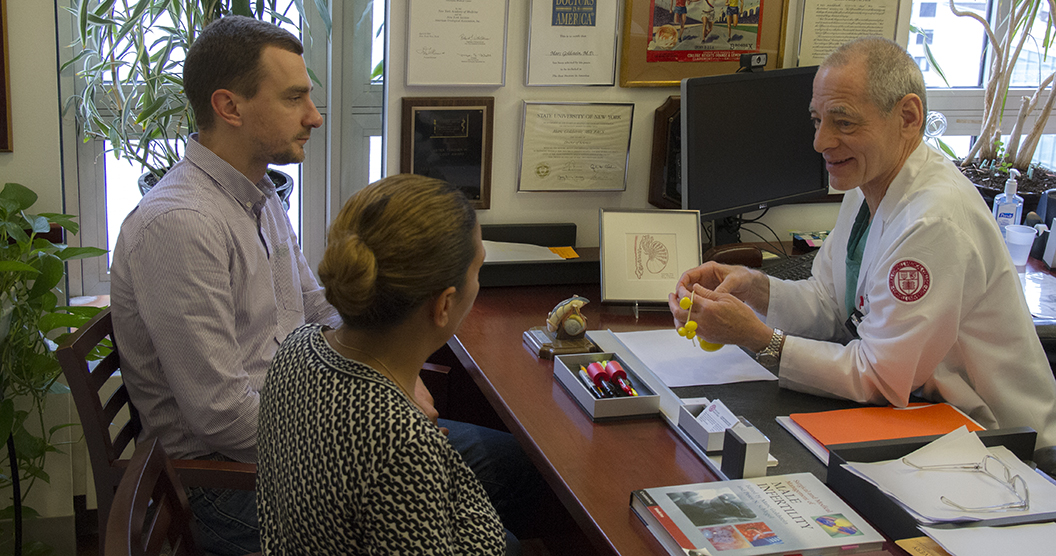 The human male reproductive system includes hormonal and structural components. These components include the hypothalamic-pituitary-testis axis as well as the epididymis, vas deferens, seminal vesicles, prostate and urethra. Production of spermatozoa requires approximately 3 months from the initial duplication of stem cells that are supposed to develop into sperm, through mitotic divisions and the myriad changes that modify sperm, preparing them for ejaculation and fertilization.

Male fertility is dependent upon the delivery of healthy viable sperm into the ejaculate. Any disruption in the production, maturation or delivery of sperm can impact a man's fertility. Causes of male infertility can be broken down into defects in sperm production, primary or secondary testicular failure resulting in hormonal abnormalities, obstruction of sperm transport, or a defect in semen delivery.

Below are a list of various conditions that may affect male fertility:

Varicoceles are the most common identifiable condition affecting infertility in men and the most common identifiable cause of secondary infertility. This condition of enlarged veins in the scrotum causes abnormalities in the temperature regulation of the testis. If testicular temperature is elevated by even one degree, sperm production can be adversely effected. Data from our center and others has shown that the benefit of varicocele repair (varicocelectomy) is related to varicocele size; men with larger varicoceles sustain a greater improvement in semen quality following varicocele surgery than men with small or subclinical varicoceles.

Klinefelter syndrome is the most common chromosomal genetic abnormality that results in a defect in testicular sperm and testosterone production (primary testicular failure). This condition occurs as a result of a male having an extra copy of the X chromosome. Klinefelter syndrome can affect testicular growth that often results in impaired development of the testes, resulting in small, hard testicles. This syndrome may result in a myriad of signs and symptoms, which may be present during adolescence or young adulthood or may go unnoticed until men are trying to conceive. Although many men are not detected with this condition until an infertility evaluation, some men have signs and symptoms such as absent or delayed puberty, tall stature, reduced muscle mass, reduced facial or body hair, enlarged breast tissue, low bone mineral density, low energy, decreased libido, or behavioral and psychosocial problems. Although, historically considered a relatively rare syndrome, it is now estimated that roughly 1 in 500-600 males may have Klinefelter's syndrome.

Congenital bilateral absence of the vas deferens (CBAVD) is a structural abnormality that occurs because of an underlying genetic abnormality (CF mutations) causing obstructive azoospermia affecting approximately 1% of all infertile men. Men with CBAVD often test positive for cystic fibrosis gene mutations, although they do not have pulmonary manifestations of this disease. These men are born with the "equivalent" of a vasectomy and diagnosis can almost always be made by a careful physical exam. Sperm production is often normal and men with CBAVD can be helped to conceive by retrieving sperm directly form the epididymis and testicle for use with in- vitro fertilization (IVF) with intra-cytoplasmic sperm injection (ICSI).

Congenital hypogonadotropic hypogonadism occurs when the hypothalamic neurons that are responsible for releasing gonadotropin-releasing hormone (GnRH) fail to migrate into the hypothalamus during embryonic development. This in turn results in the lack of production of FSH and LH, hormones responsible for sperm production and testosterone production, respectively. When this is associated with an absent sense of smell or other midline defects, it is called Kallmann's syndrome.

Young syndrome should be suspected in men presenting with a history of bronchiectasis, chronic bronchitis and sinusitis. This syndrome results in congenital epididymal dysplasia causing obstructive azoospermia.

Primary ciliary dyskinesia (PCD) (immotile cilia syndrome), is an autosomal recessive genetic disorder that causes defects in the action of cilia lining the respiratory tract and the flagella of sperm cells. This results in non-motile sperm. When accompanied by the combination of situs inversus (reversal of the internal organs), it is known as Kartagener syndrome.

Secondary testicular failure is characterized by having low or low-normal gonadotropins (LH and FSH) with a low testosterone level. This condition can be congenital or acquired. Causes of this condition can include Kallmann syndrome, prolactinoma, hemochromatosis, empty sella syndrome, or a history of brain radiation therapy. Exogenous testosterone supplementation can also cause this by exerting negative feedback to the hypothalamus and anterior pituitary, resulting in low levels of FSH and LH, thereby impairing spermatogenesis.

Obstruction of the male reproductive tract can result from testicular or scrotal trauma, inguinal or pelvic surgery, prior infection with scarring, ejaculatory duct obstruction or congenital bilateral absence of the vas deferens (CBAVD). Men with obstructive azoospermia will have normal FSH and normal testicular volume.

Retrograde ejaculation is defined by the backward propulsion of semen during orgasm. In these cases, instead of semen being propelled forward out of the tip of the penis, semen is propelled in a retrograde fashion, backwards into the bladder. This is commonly seen in diabetics, as well as in men who have had transurethral surgery at or near the bladder neck.

You can find the office contact information for each physician specializing in Male Infertility by visiting their profile listed on the bottom of this webpage.

You may alternatively request an appointment to see a physician via our online form at any time.

If you'd like to learn more about our providers that specialize in Male Reproductive Medicine, please review the Physicians & Faculty profiles listed at the bottom of this page. 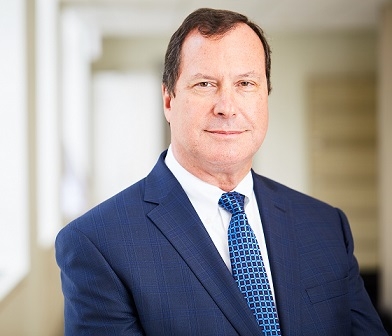