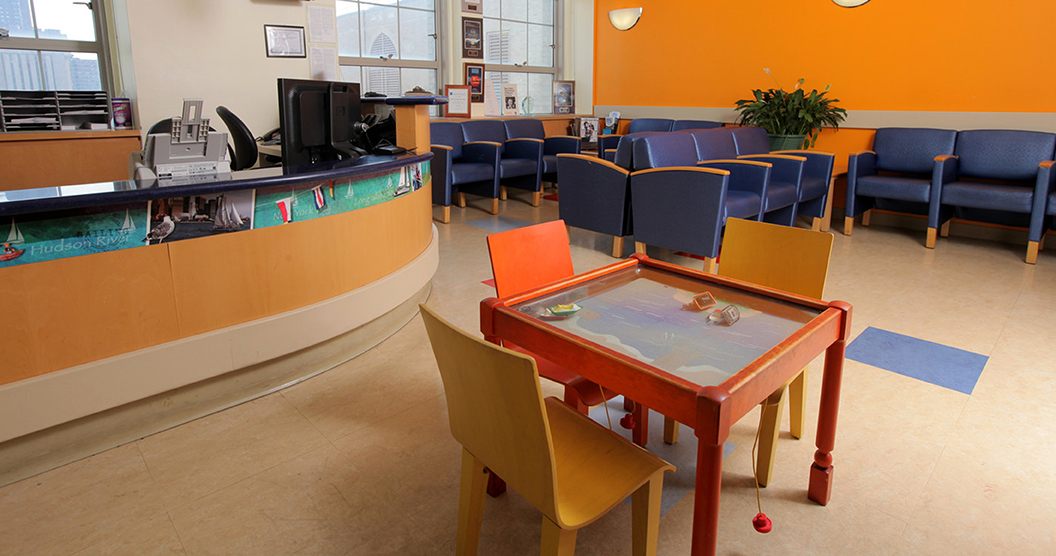 As noted before, the most common enzymatic defect is the 21-hydroxylase enzyme. Also common are 11B hydroxylase and 3B-hydroxysteroid dehydrogenase defects. When a defect occurs in this pathway, cortisol, the end product, is deficient or completely absent. ACTH becomes elevated due to impairment of the negative feedback loop. A buildup of steroid synthesis intermediaries occurs along with excess products of alternate adrenal hormonal pathways. Subsequently the adrenal achieves a state of hyperstimulation known as hyperplasia. 21-hydroxylase and 11B-hydroxylase enzyme deficits both result in hyperstimulation of adrenal androgen pathways. Also important to realize in severe forms of 21-hydroxylase deficiency is that it may result in a salt wasting variant of CAH. 21-hydroxylase deficit and its variants account for 75% of all cases of CAH.

The primitive hindgut or cloaca is the precursor of the urogenital sinus and the dorsal hindgut. The dorsal hindgut evolves into the rectum and anus while the urogenital sinus forms the bladder and urethra. Additionally, a pair of endodermal proliferations termed the sinovaginal bulbs grow to form the vaginal plate. As the solid vaginal plate grows toward the perineum, it pulls the urethra and vaginal introitus with it into their orthotopic location. When the urogenital sinus persists, the vagina and urethra are joined, the Mullerian tubercle does not form properly, and there is no formation of a vaginal plate. Thereby, the vagina does not descend and open into the perineum as is the case with adrenal hyperplasia.