A vasectomy will interrupt the vas deferens, the tubular structure that carries sperm from the testes to the semen. The penis and testes are not altered in any way. A vasectomy will not alter a man's sensation of orgasm and pleasure. The operation has no noticeable impact on the man's ability to perform sexually, nor does it affect the balance of male hormones, male sex characteristics, or sex drive. The body still produces semen, and erections and ejaculation occur normally. There is no noticeable change in the amount of fluid that comes out during ejaculation. Most of the semen is from the prostate and seminal vesicles; only 2–3% is vasal fluid.

A vasectomy is simply a sterilization procedure; once it has been performed, a man's semen will no longer contain sperm and he can no longer father a child. A vasectomy will not prevent a male from getting or passing on a sexually transmitted infection.

After vasectomy, contraception is required until sperm are cleared, which typically takes 15 ejaculations or 6 weeks, whichever comes first.

After surgery, the patient may be sore for a few days. He should limit physical activity and lie down as much as possible during the first 24 hours. Intermittent application of an ice pack during the first 24-48 hours helps to decrease pain and swelling. Patients may return to deskwork the next day, but heavy lifting, vigorous activity, and sexual intercourse should be avoided for one week.

Most patients require only over-the-counter medications (Tylenol) for pain control. Aspirin and Ibuprofen type medicines should be avoided for 7 days pre- and post-vasectomy to prevent potential bleeding problems.

Minor pain and bruising are to be expected and do not require medical attention. The patient should seek medical attention if he has fever, excessive pain, swelling, or bleeding from the puncture site (wound).

Vasectomy does not change semen volume or appearance; only 2-3% of ejaculate volume is from epididymal and testicular fluid. There is a slight risk of failure (recanalization - 1/1000), hematoma, and infection (less than 1%). Sperm granuloma, a hard, sometimes painful lump, about the size of a pea, may form as a result of sperm leaking from the cut vas deferens. The lump is not dangerous and is almost always resolved by the body in time. Congestion, a sense of fullness or pressure caused by sperm in the testes, epididymis, and lower vas deferens, may cause discomfort some 2 to 12 weeks after vasectomy. Like granuloma, congestion is not serious and usually resolves itself in time. Lastly, undergoing a vasectomy does not increase a man's risk for developing cancer, heart disease, or other health problems.

Most importantly, patients must understand that other forms of contraception must be continued until two separate semen analyses document azoospermia (absent sperm). The disappearance of sperm from the ejaculate correlates more with the number of ejaculates than with the time interval after vasectomy. Approximately 90% of men will be azoospermic after 15 ejaculations. About 80% of men will be azoospermic 6 weeks after vasectomy, regardless of ejaculatory frequency.

You can request an appointment to see a provider via our online form at any time.

If you'd like to learn more about each of our providers that specialize in Vasectomy, please review the Physicians & Faculty profiles listed at the bottom of this page. 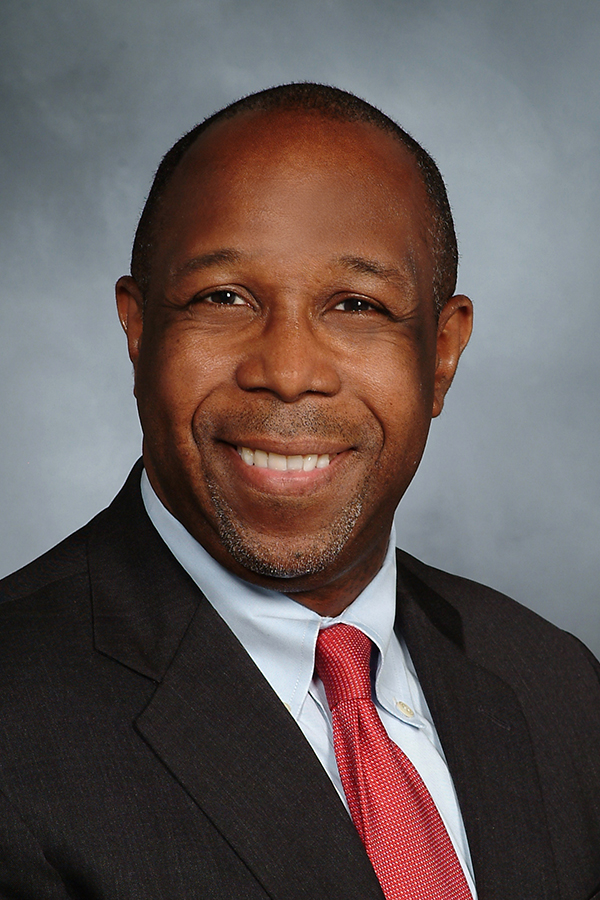