On January 29, 2018, The Department of Urology hosted a symposium for patients on the newest treatment approaches for severe male infertility. This includes men with no sperm in the ejaculate (azoospermia) because of low sperm production as well as men with this condition of non-obstructive azoospermia that have failed attempts at testicular sperm retrieval (detection & removal of sperm from the testicle using microTESE.)

Treatment of these men must include driving sperm cell development, either by fixing the genetic problem that has caused the poor sperm development or using a growth factor or other intervention to drive sperm development.

Dr. Kyle Orwig of the University of Pittsburgh showed that he has been able to use a virus (adenovirus)-based gene therapy in the testis of mice to fix poor sperm development associated with defects in the AR gene "SCARKO mice." In this figure, the difference between SCARKO mice treated with an empty adenovirus is compared to Adeno-viral vector treated animals (see sperm in the lower right hand corner image.) 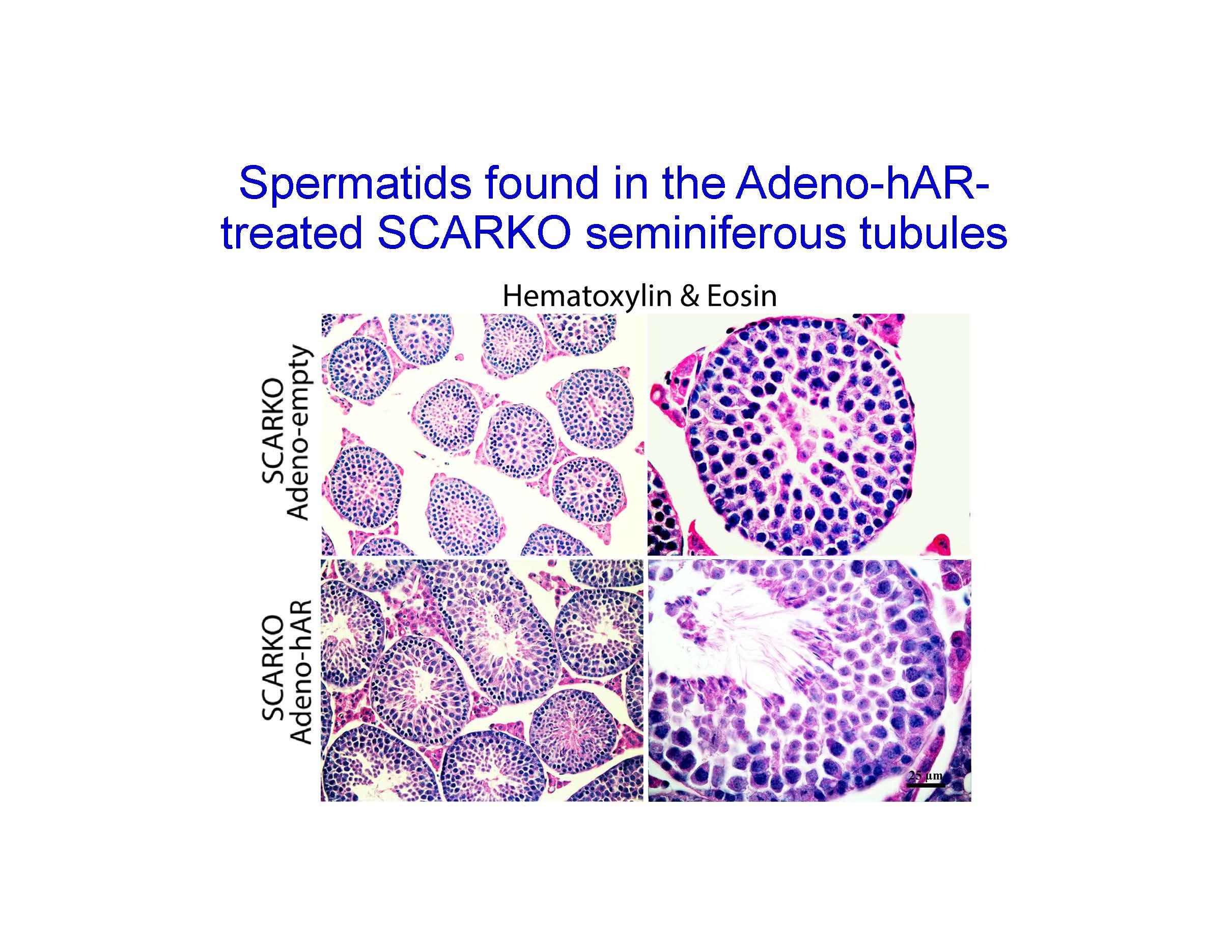 Further, they were able to show that the sperm obtained after gene therapy of the SCARKO mice resulted in sperm production with sperm that were able to fertilize eggs, result in normal embryo development and normal offspring. 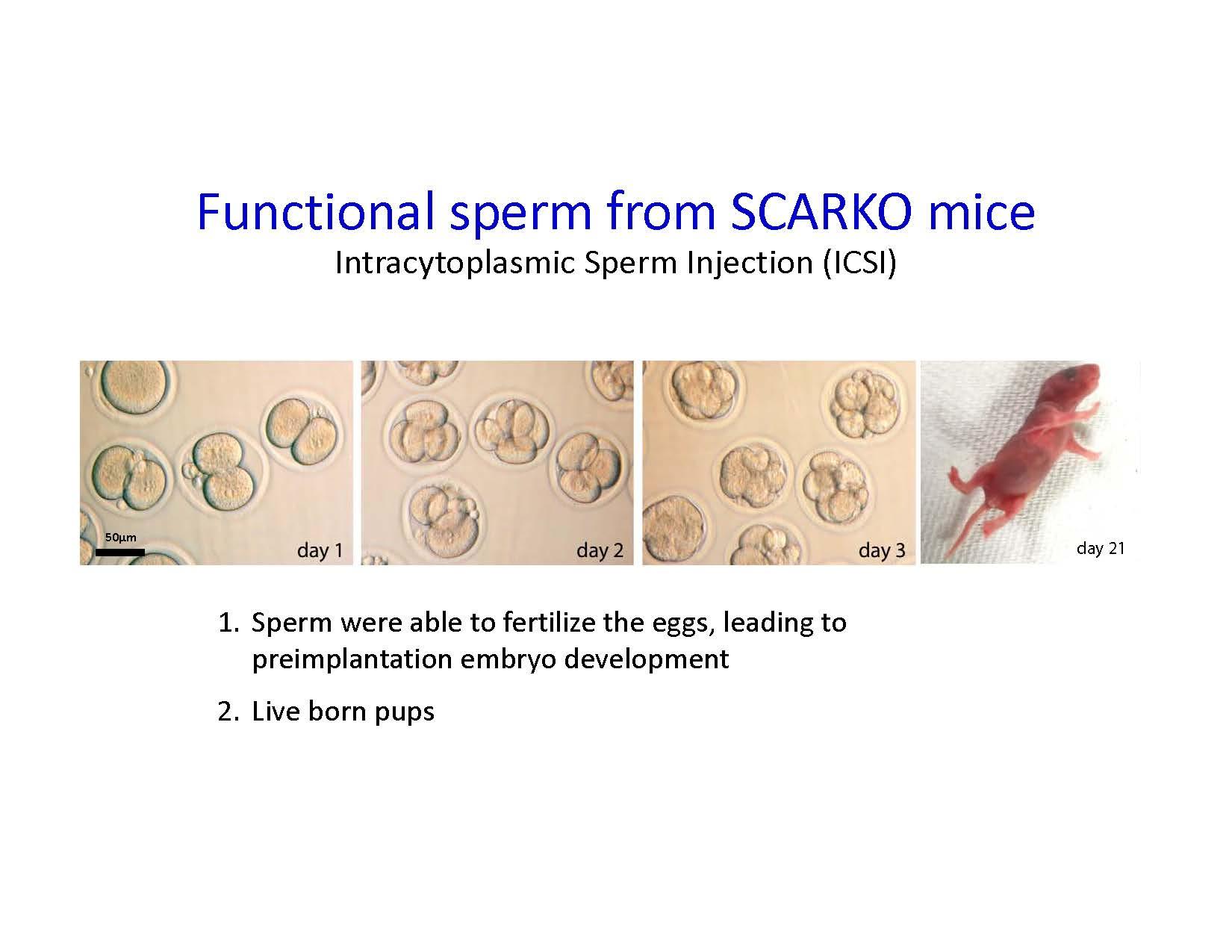 These results reflect important steps in treatment of men with non-obstructive azoospermia, since we believe that most of those men have gene defects causing low sperm production, although our testing still cannot identify all the gene defects that are causative. Dr. Paula Cohen also presented other novel approaches for gene therapy that could be used in the future.

Dr. William Wright of Johns Hopkins University presented data on the observations by him & Dr. Paduch that even men with "Sertoli cell-only" often have small niches of sperm cells. He hypothesized that these cells don't develop because of limited growth factors, and he has developed cells in "cages" that can produce multiple growth factors and be injected into the testis to fix this problem. The below images show these "cages", and injection of cells that would then sit outside of the seminiferous tubules that can enhance sperm cell production. 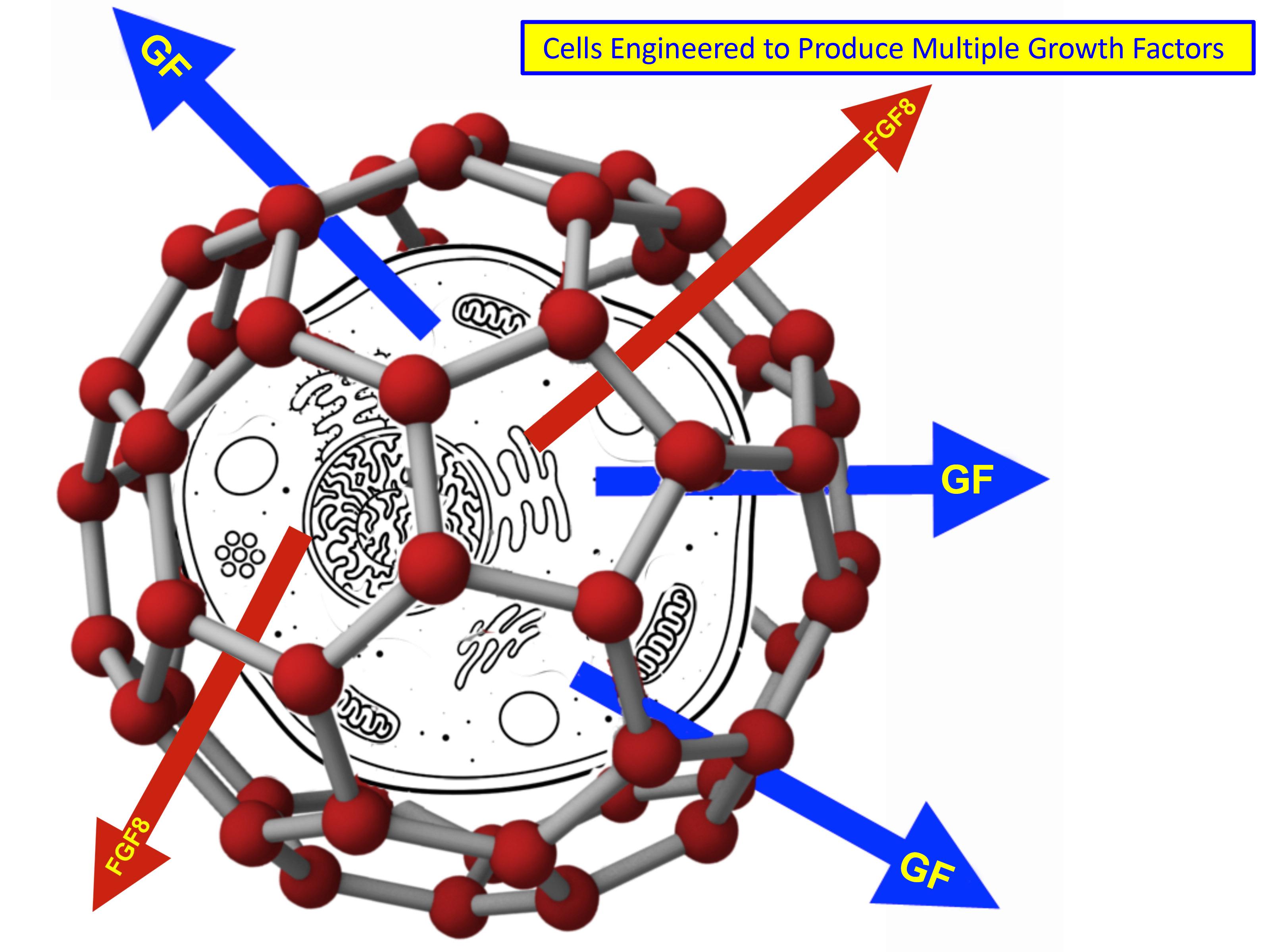 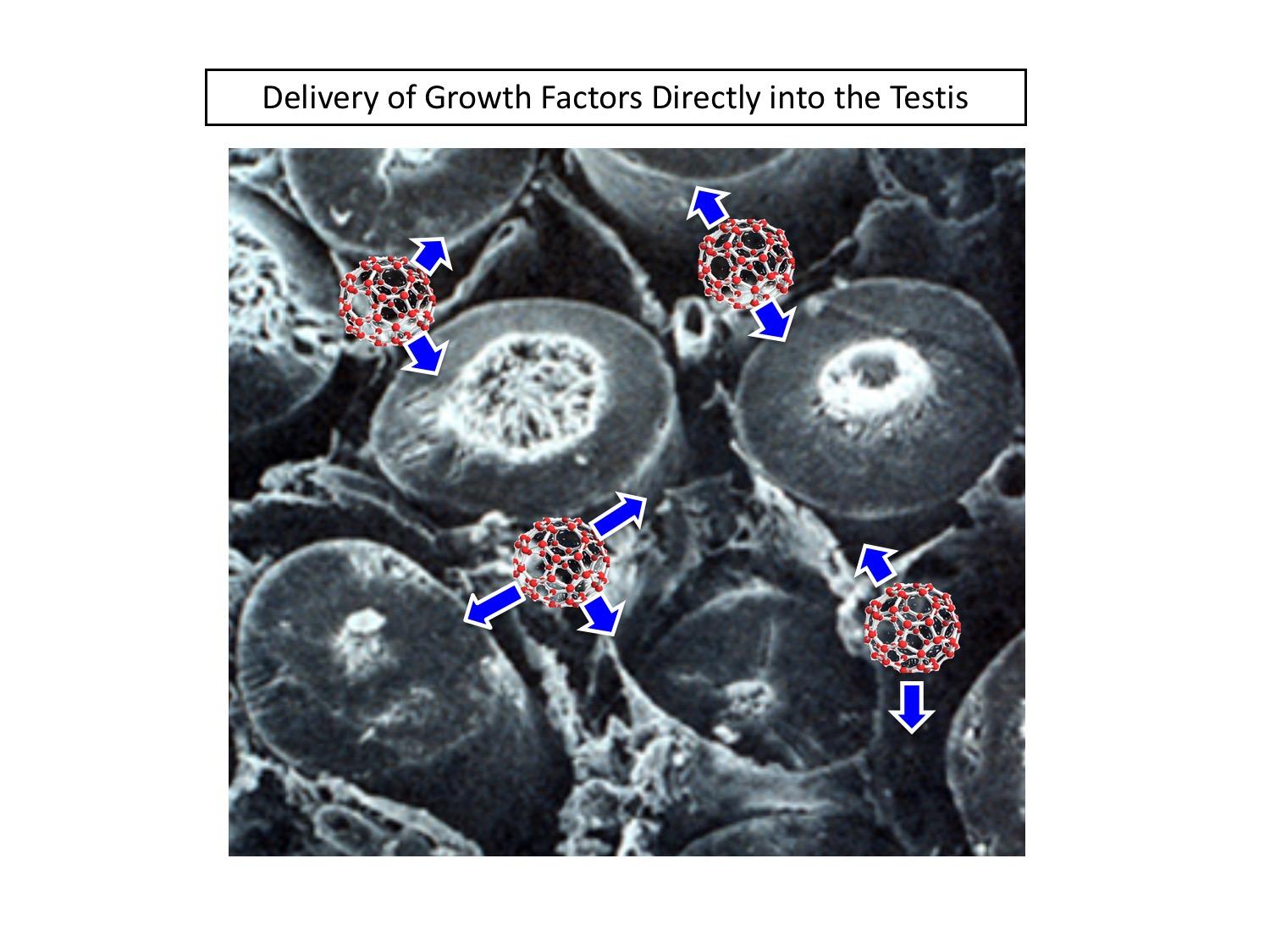 Dr. Paduch addressed an issue that we often see in treatment of men with severe male infertility – especially for men with diffuse maturation arrest, rare sperm may be present in the tissues removed at microTESE, but the sperm are so rare (and other cells so abundant), that no sperm can be isolated for IVF/ICSI. He has developed a technique with a cell sorter that can separate the sperm cells from the rest of the tissue: 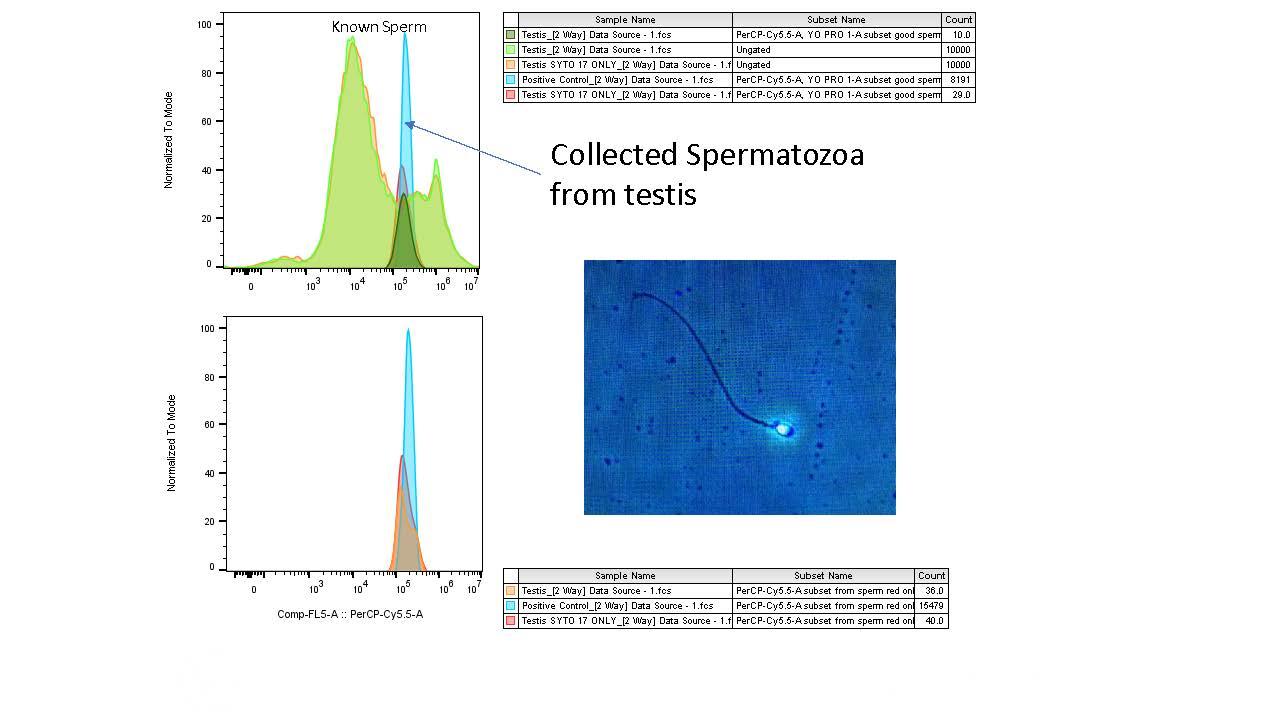 Isolated sperm obtained with this technique are now available for injection: 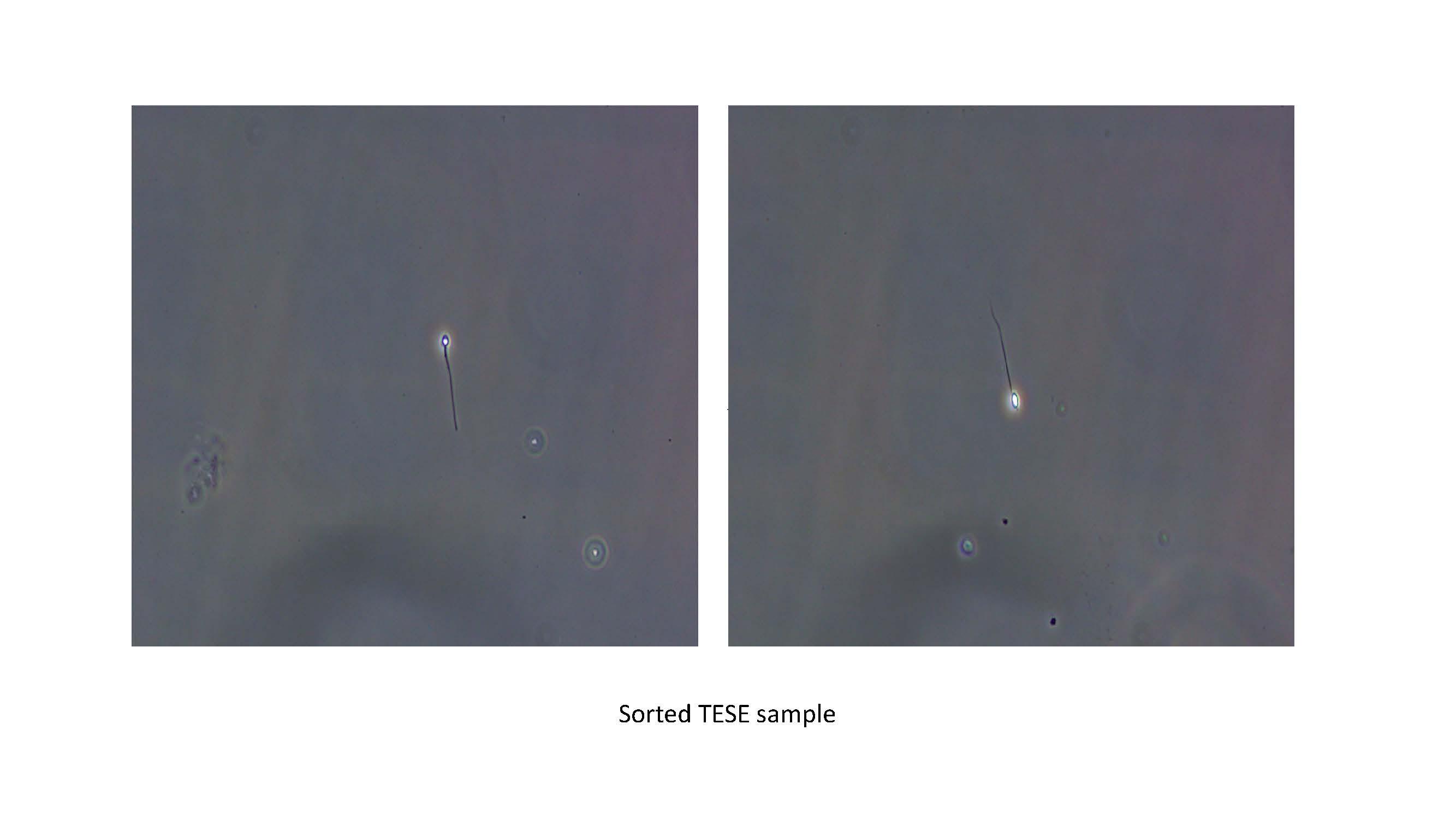 These technical developments are still in progress and have not resulted in treatment of new patients, but they are rapidly being moved toward treatment of couples who could not previously be treated. We are fortunate that our research has been supported by a National Institutes of Health research grant (P50 HD076210.)