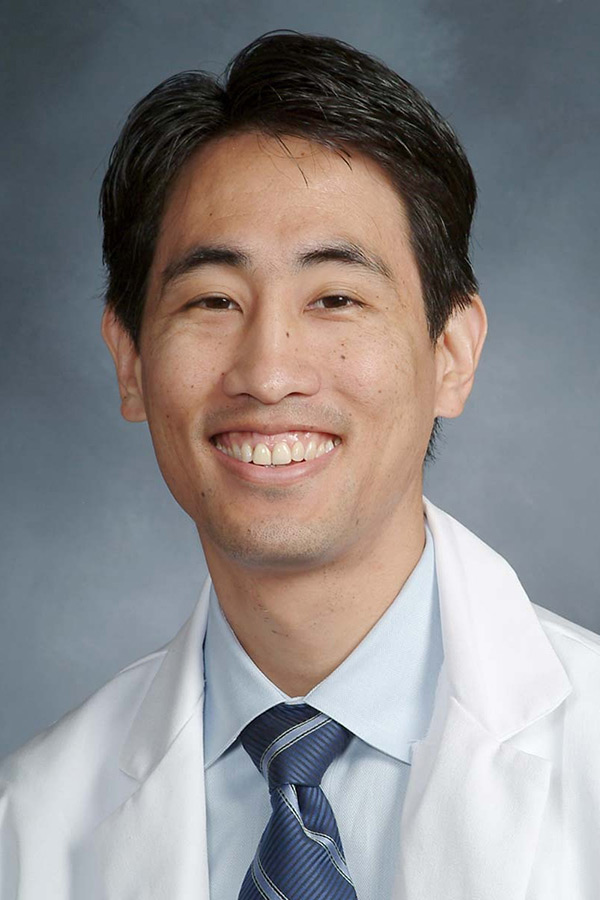 After earning his BS from Georgetown University, Dr. Tagawa received his MD at the University of Southern California School of Medicine. After completing his Internship and Residency training there, he was Chief Resident and subsequently underwent fellowship training in Hematology and Medical Oncology from, being appointed Chief Fellow for his final two years. In August 2005, he was appointed Assistant Professor of Medicine at Mount Sinai School of Medicine, serving as Associate Program Director for the Fellowship Training Program. As Director of Genitourinary Oncology for the Division of Hematology and Oncology and Director of Medical Oncology for the Deane Prostate Health and Research Center he took the lead in developing genitourinary clinical trials. He was recruited to Weill Cornell Medical College in 2007. His research has involved clinical and translational investigations in genitourinary tumors and thrombosis in malignancy. As the Medical Director of the Genitourinary Oncology Research Program, he leads clinical trials in the areas of prostate, kidney, and bladder cancer as well as the prevention and treatment of thrombosis with cancer. He also serves as Associate Director of Clinical Research for the Division of Hematology and Medical Oncology and Chair of the Clinical Study Evaluation (scientific review) Committee. He was promoted to Associate Professor of Clinical Medicine and Urology in 2013. He is the WCMC principal investigator for the Alliance for Clinical Trials in Oncology (formerly CALGB), serving on the Board of Directors and as a member of the Genitourinary Committee. He was named the Richard A. Stratton Associate Professor in Hematology and Oncology in 2015. He currently serves as a member of the scientific committee for the American Society of Clinical Oncologists. 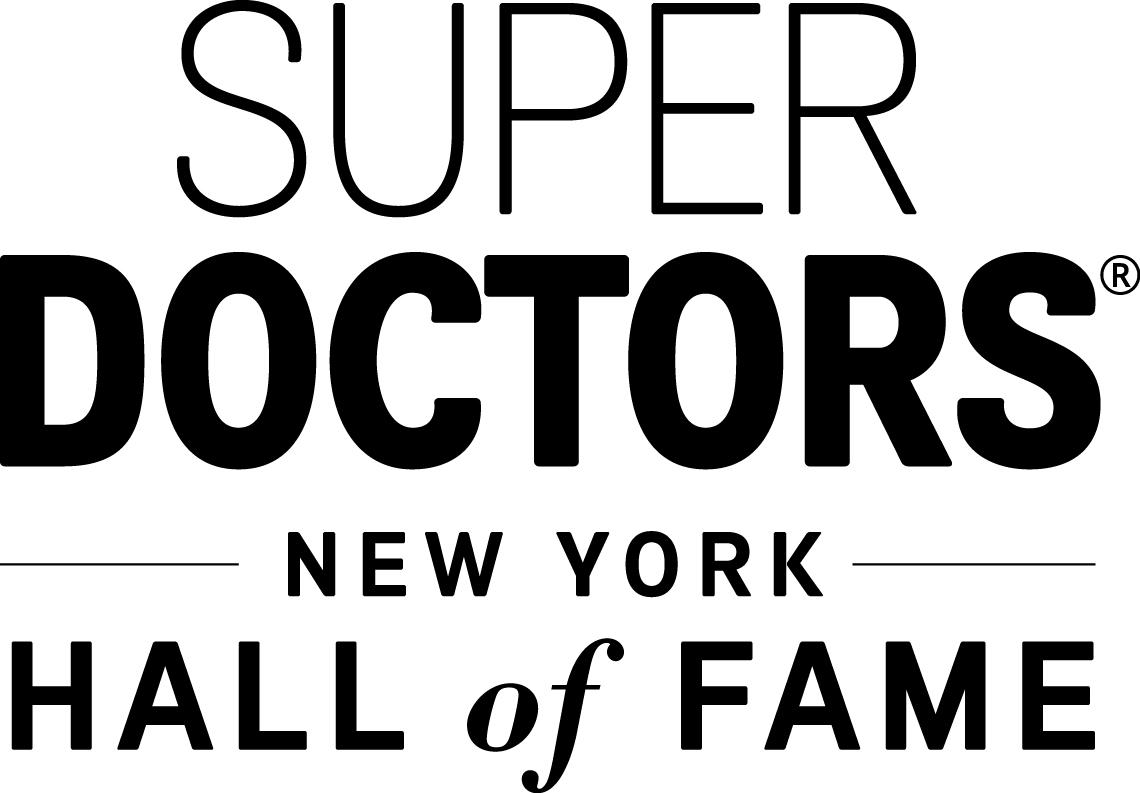